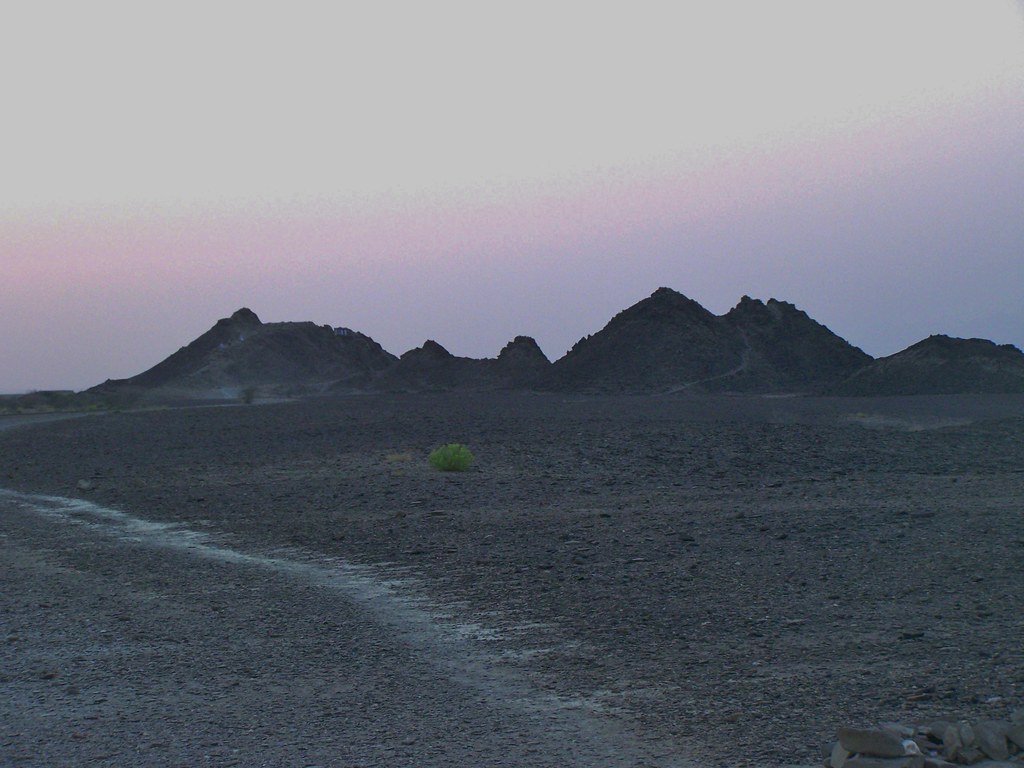 Turbat is a city in southern Balochistan, Pakistan and the administrative center of Kech district. Turbat was the historical capital of the state of Makran. Turbat is the second largest city in Balochistan after Quetta. The Gwadar port is about 120 Km to the southwest of Turbat. It's population is 213,557.