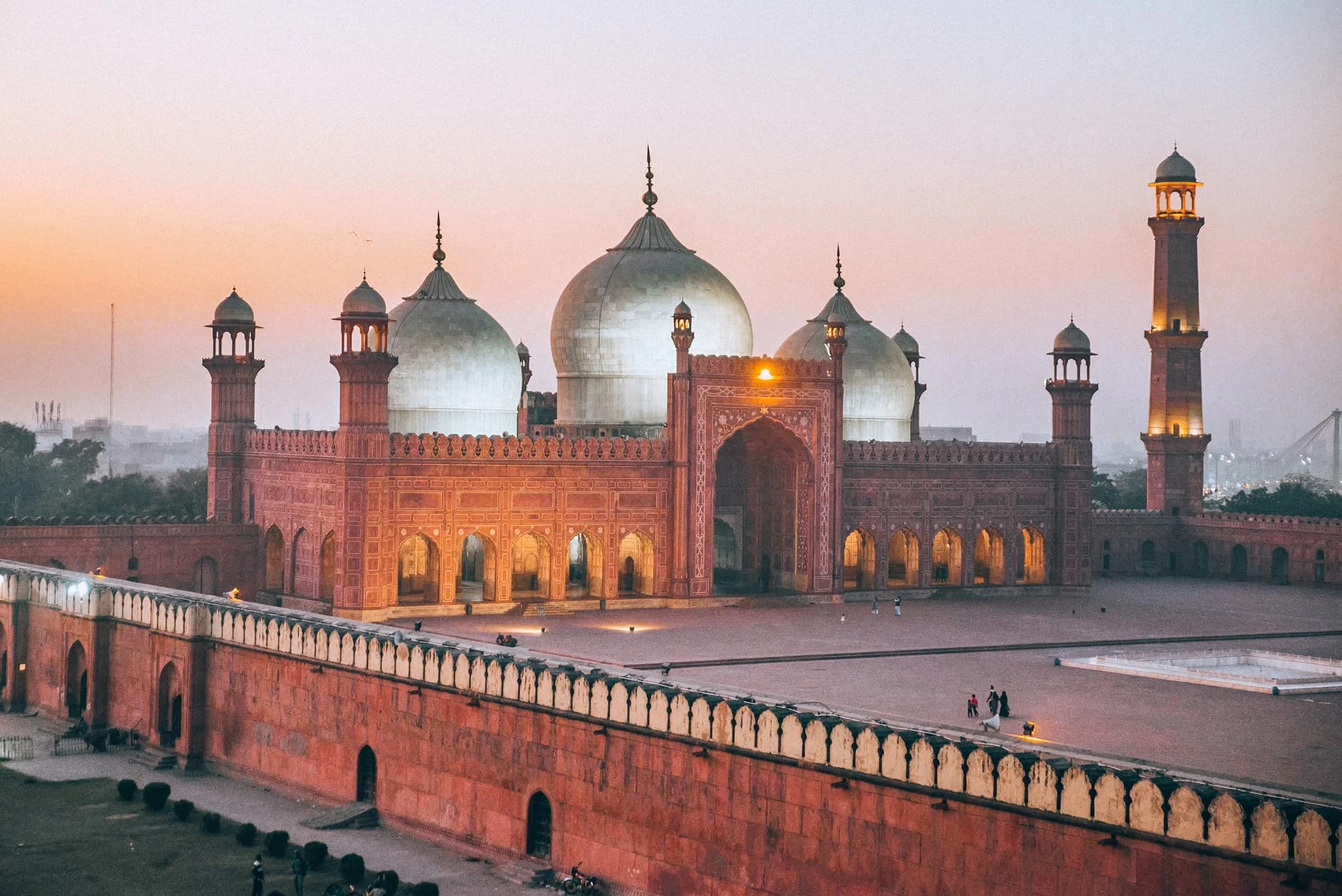 Lahore is the second largest city of Pakistan and 26th largest city in the world. Lahore exerts a strong cultural influence over Pakistan. Lahore remains an industrial hub in the province of Punjab as well as the foremost center of Pakistan literacy scenes. The city also hosts much of Pakistan's tourism industry including the famous Badshahi Mosque as well as several Sikh and Sufi Shrines along with Lahore Fort and state-of-the0art historical Shalimar Garden. With a population of 11.13 Million accommodating Muslim majority along with Christian, Hindu and Sikh as minorities, Lahore outstands other cities of Punjab.