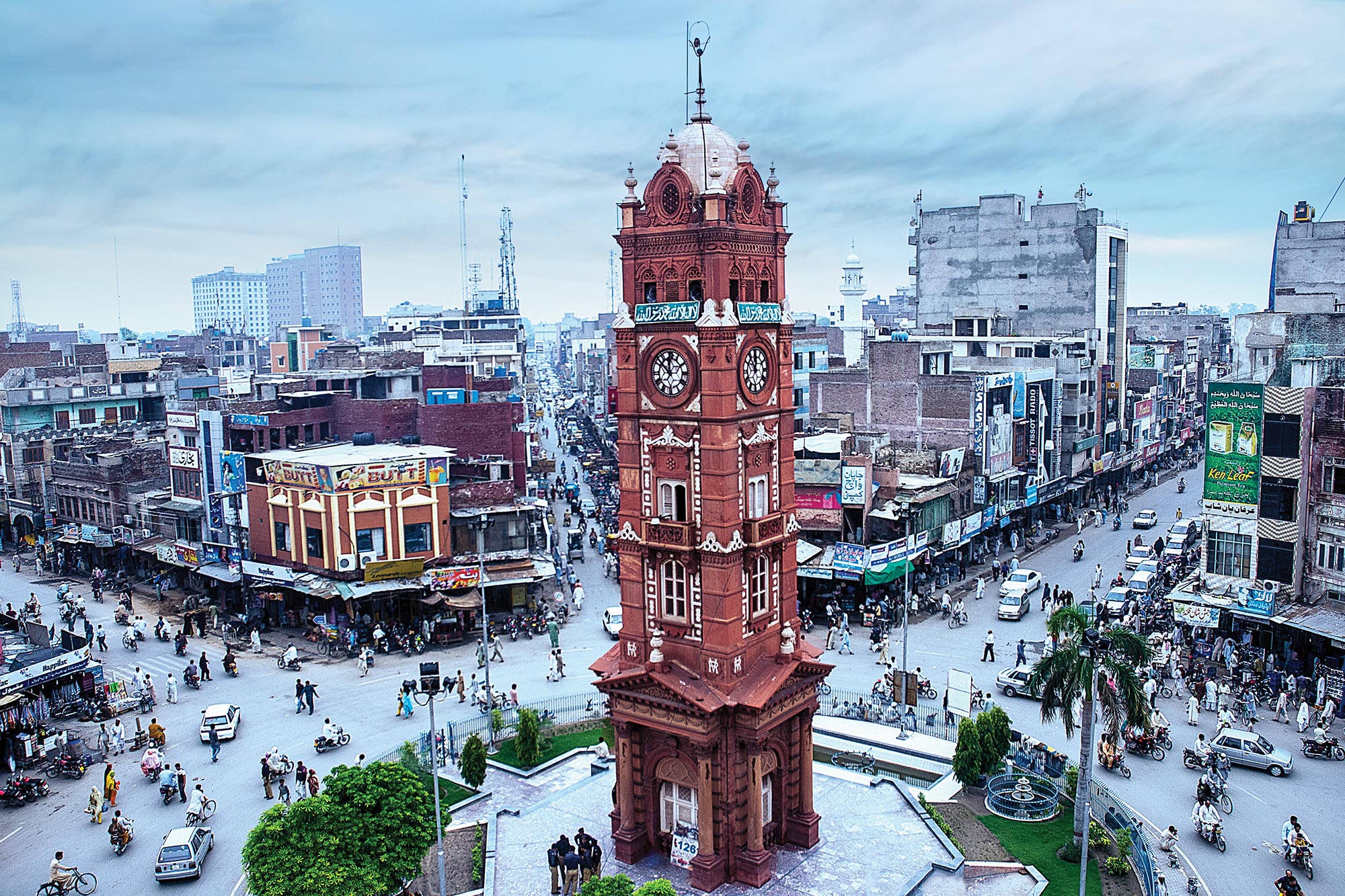 Faisalabad is the third most populous City of Pakistan after Karachi and Lahore, respectively. It is the second largest city in the eastern Punjab province. It is major industrial and distribution centre for trade, etc because of its central location in Punjab province.

Agriculture and industry remain its hallmark and is therefore, referred to as the "Manchester of Pakistan". By 2017, Faisalabad accomodates 3.2 million of the population.